Lindsey and Ian in the Castle

On a recent stock photo shoot for Corbis Images we were lucky to have the run of a Scottish castle that was built between 1924 and 1926 by an undisclosed American business mogul. The castle was home to he and his family until 1951 when he sold it to an eastern socialite who took possession and raised her two son's on the then 3000 acre estate. There she lived there until her passing in 1999. The estate was then endowed to a foundation who runs it at this time.  All of her furnishings and belongings are have been preserved. 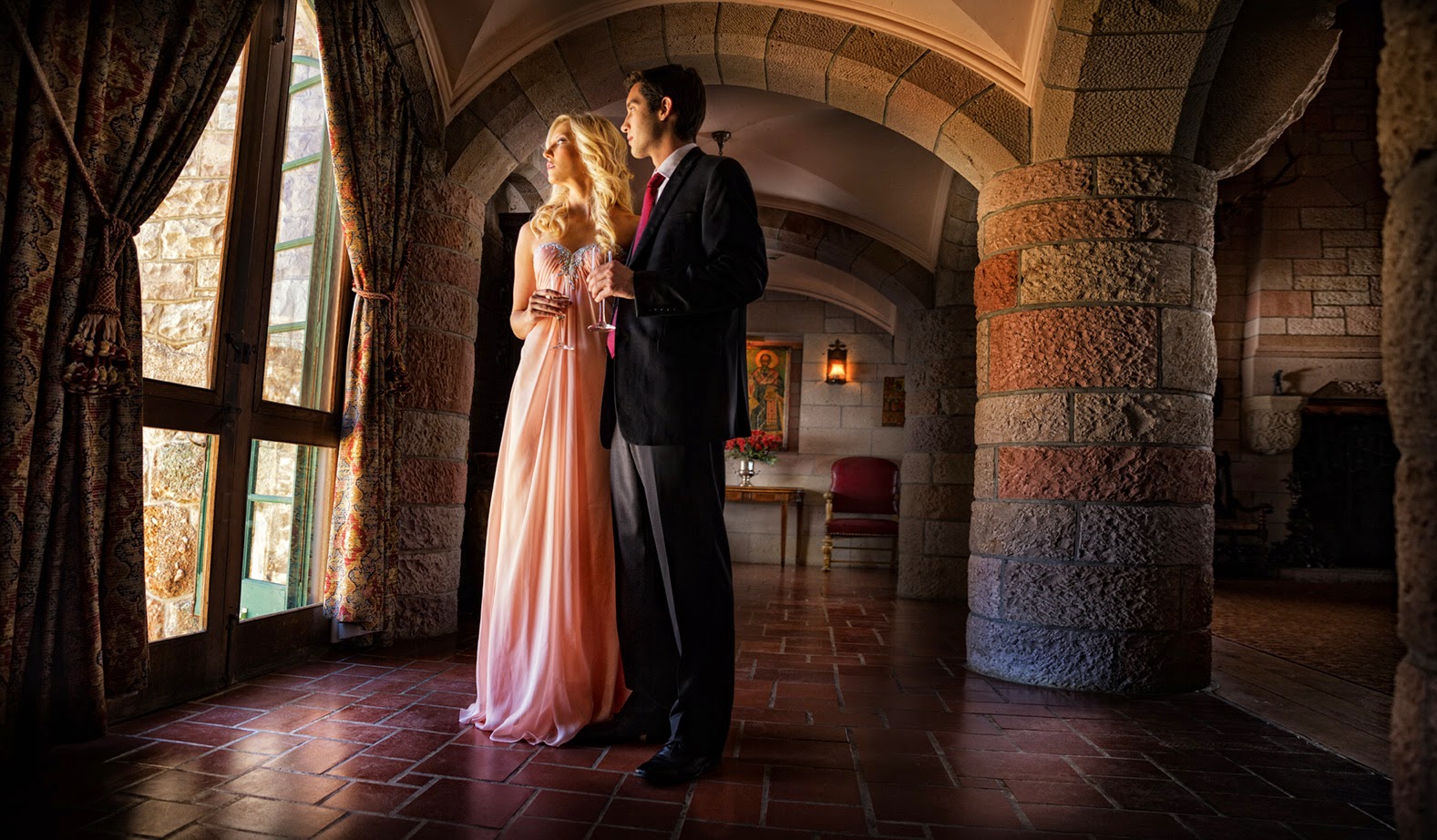 As a set to shoot some 'themed" stock photography, this location could not have been more perfect. Each room was set in the period of about 1940 and elegant in every way. 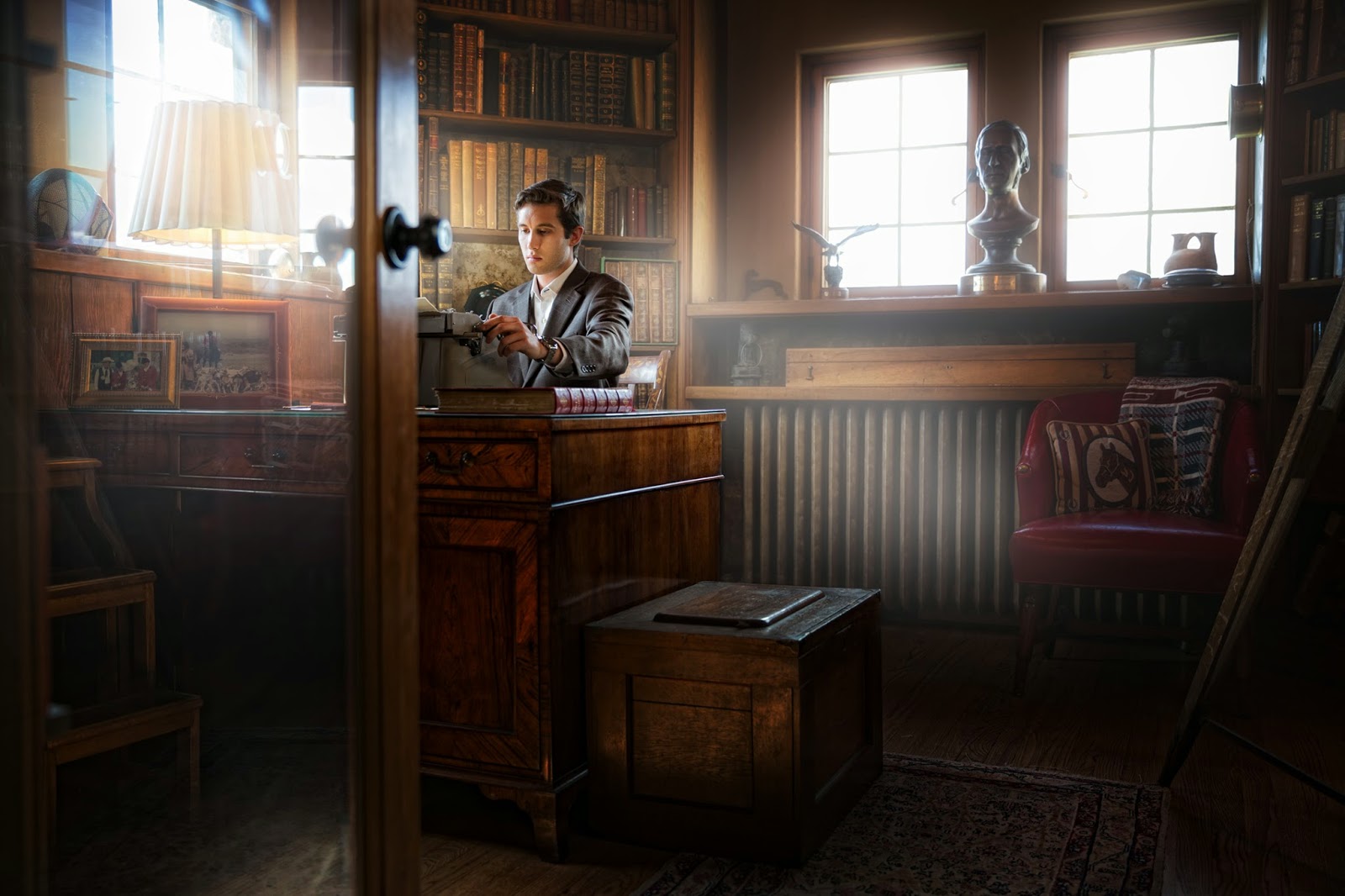 Ad in the ingredient of well casted talent, in this case Lindsey and Ian, some nice upscale apparel and we had the makings of an intense 5 hours of shooting. 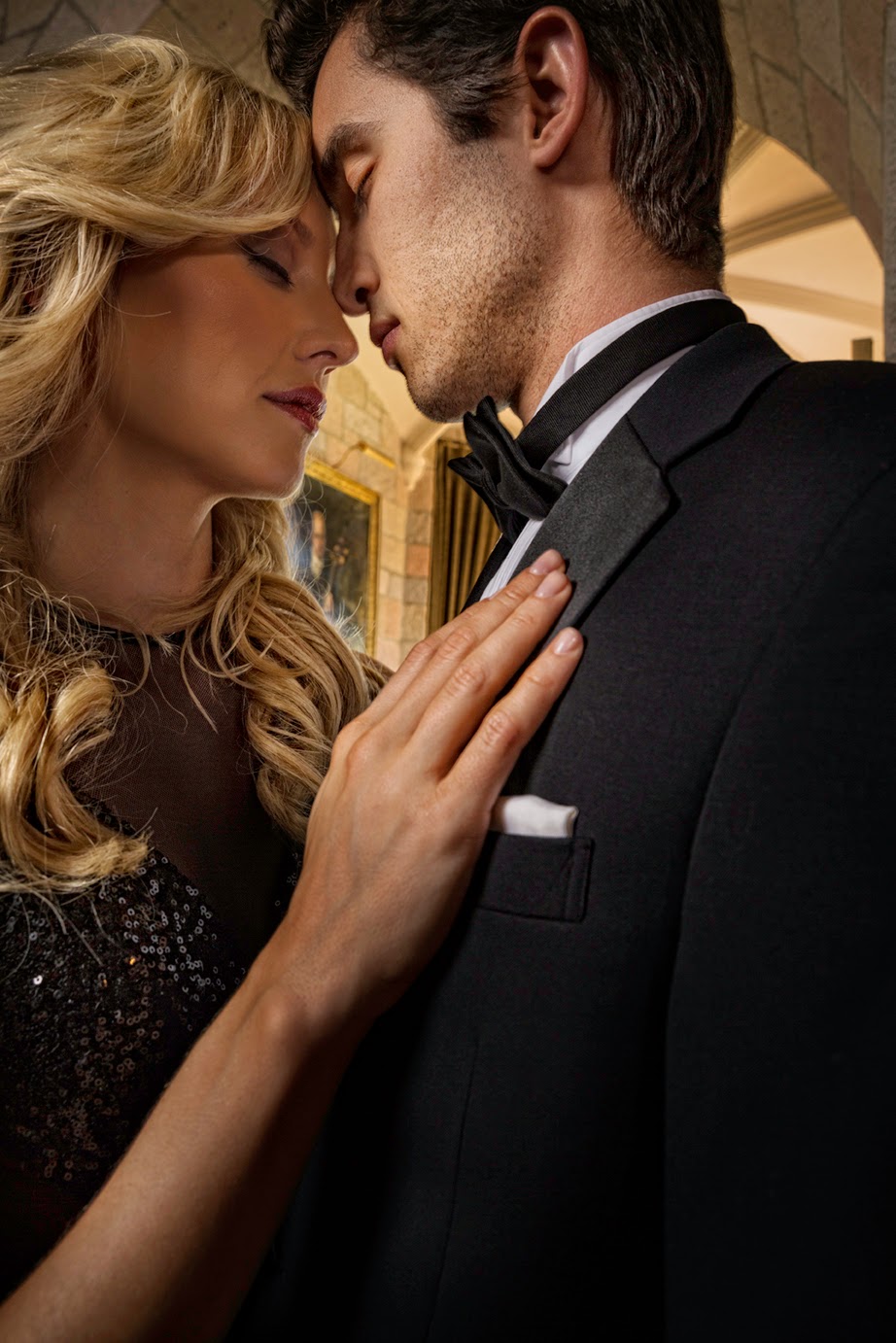 To make things even better, Lindsey and Ian are together in a real life relationship. 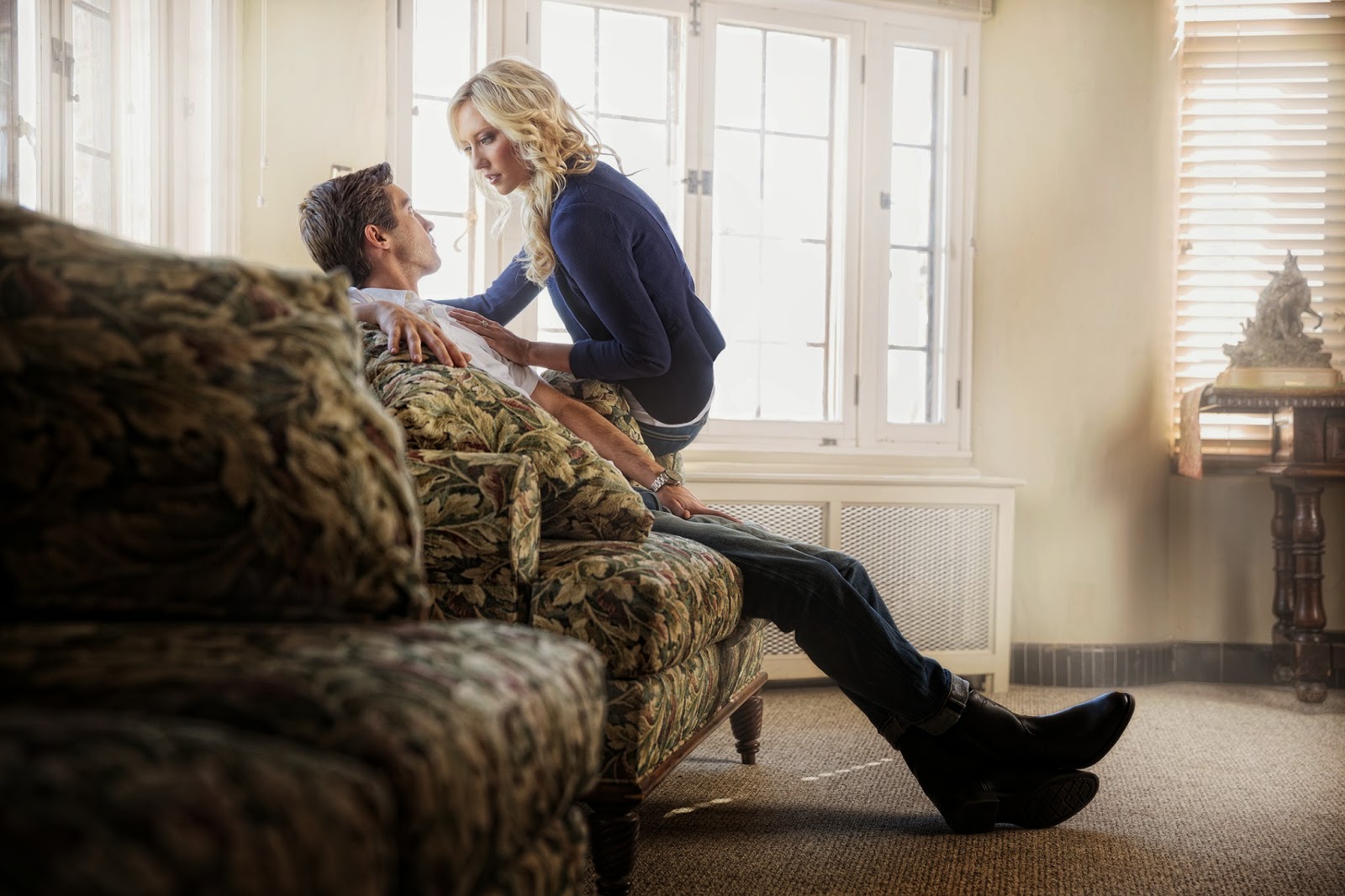 We were going for a period look and ended of with Don Draper. 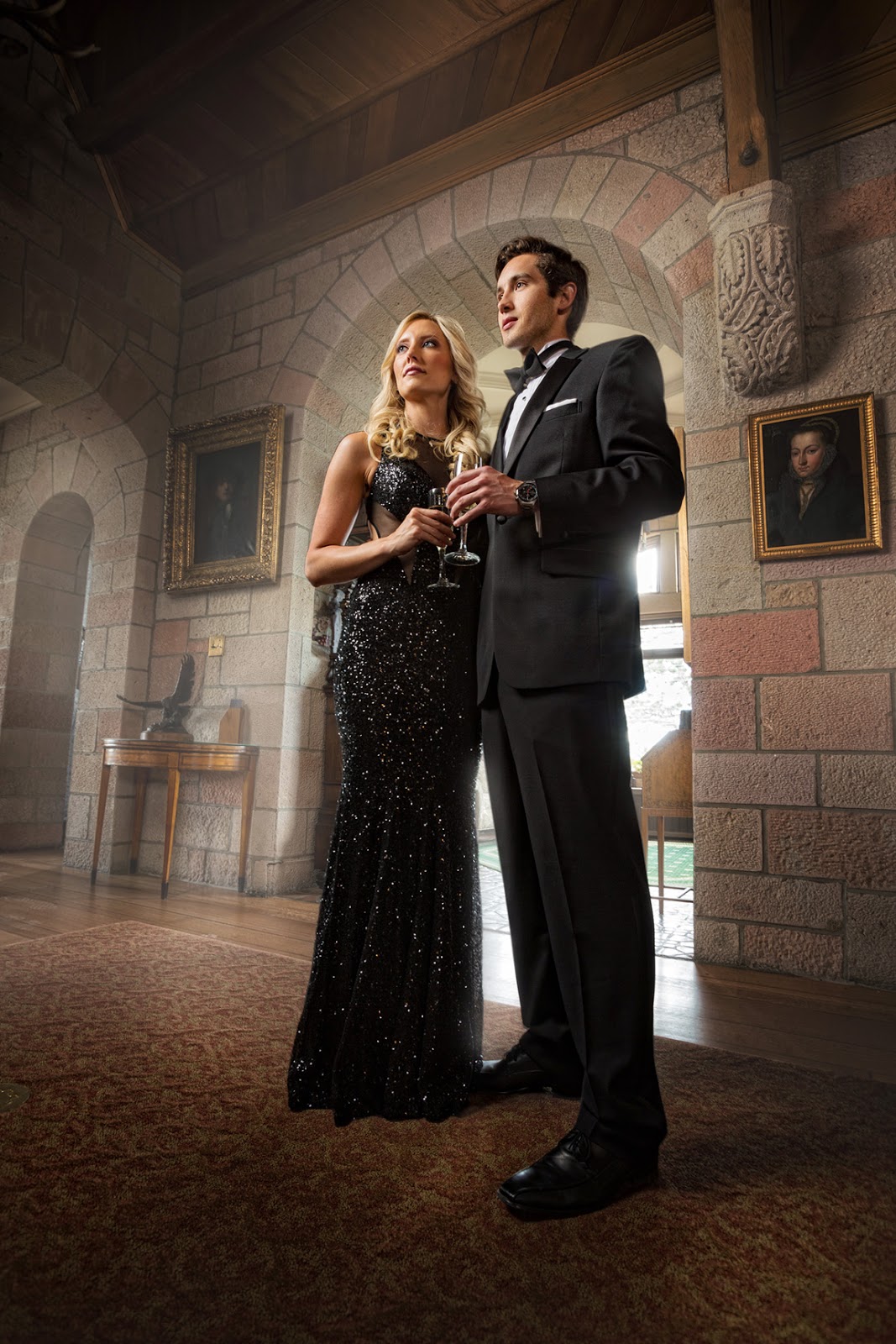 The expansiveness of the now 3400 acre grounds was beyond belief. 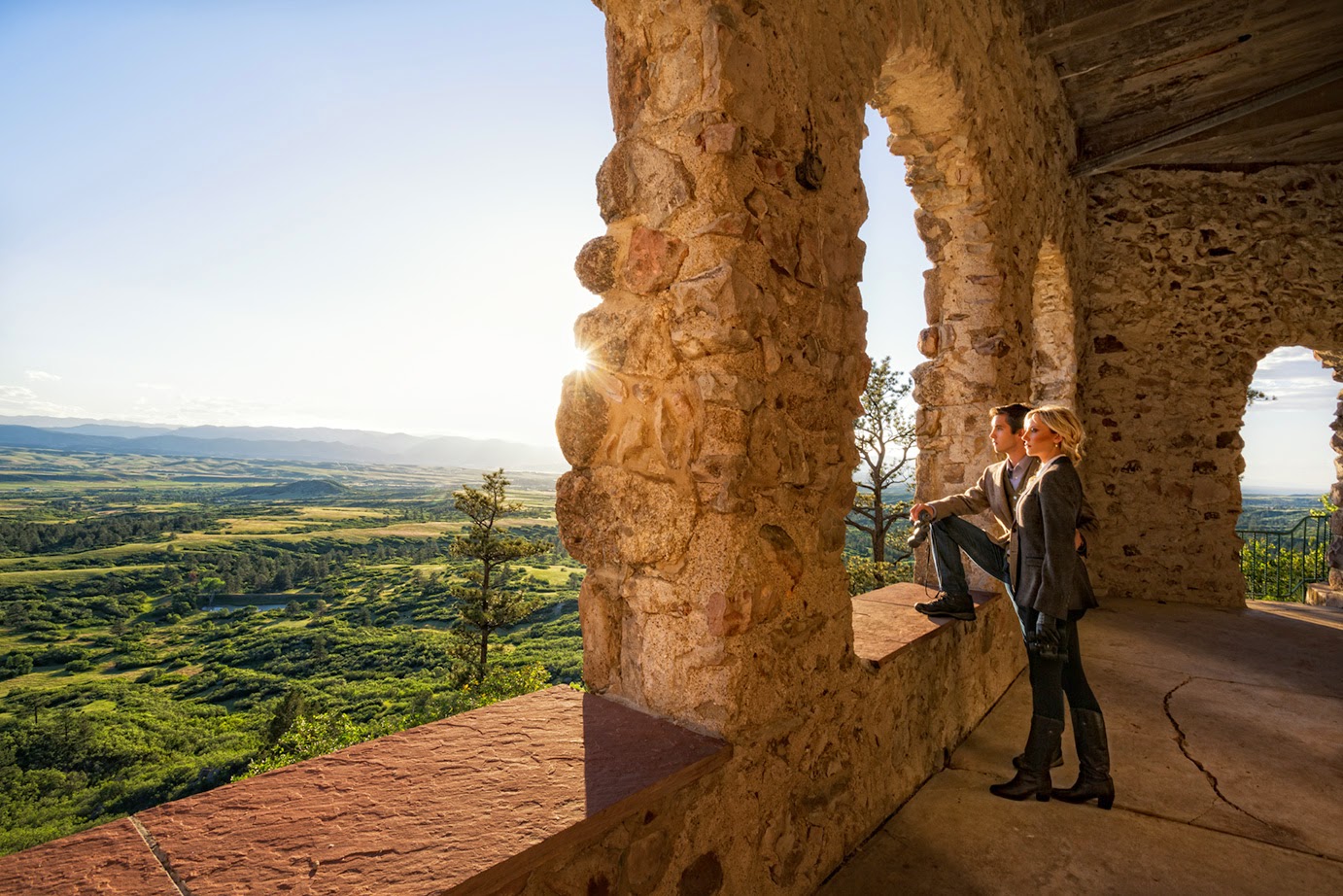 Artifacts were "in situ" as they were left ... all around. 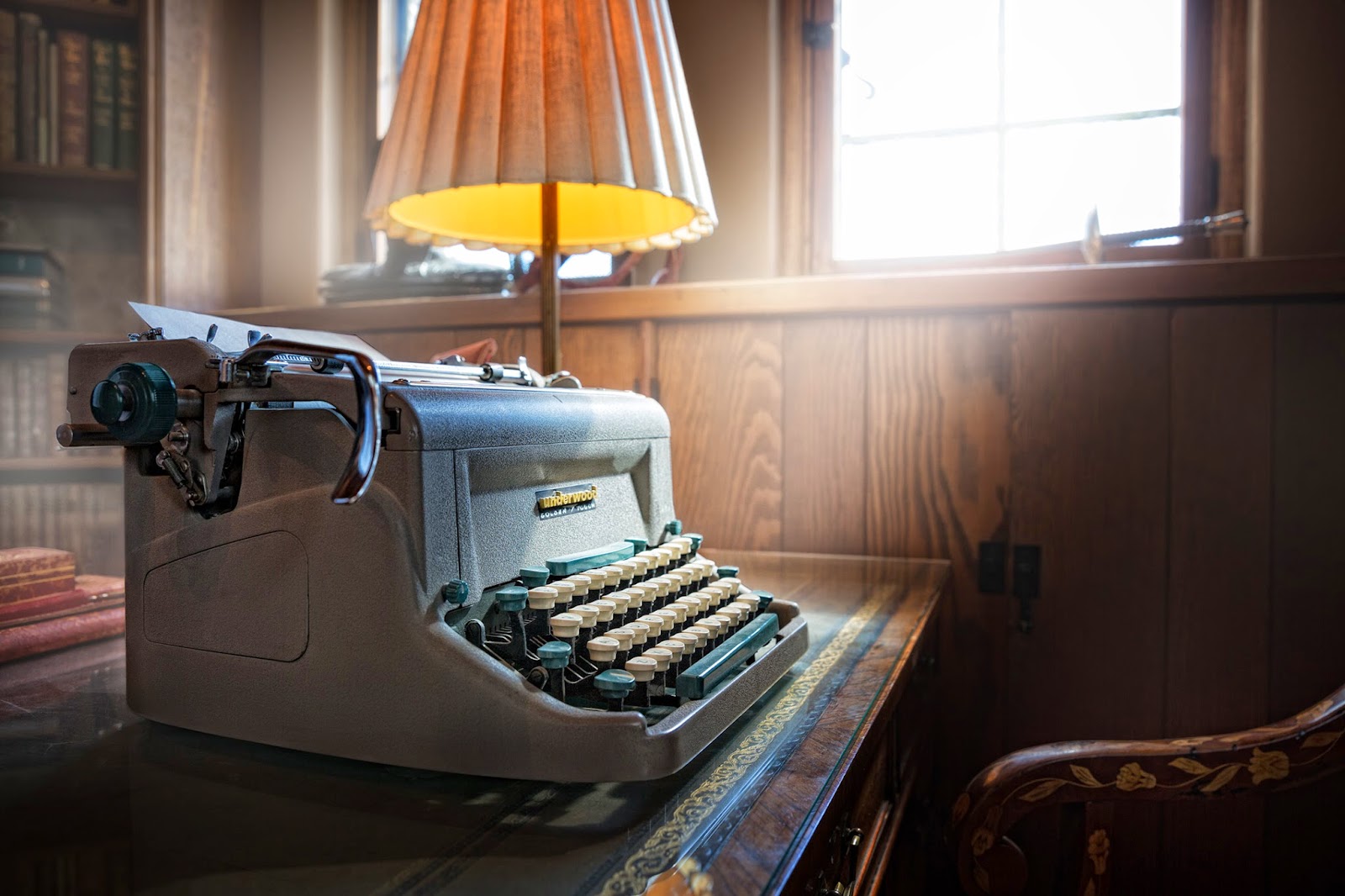 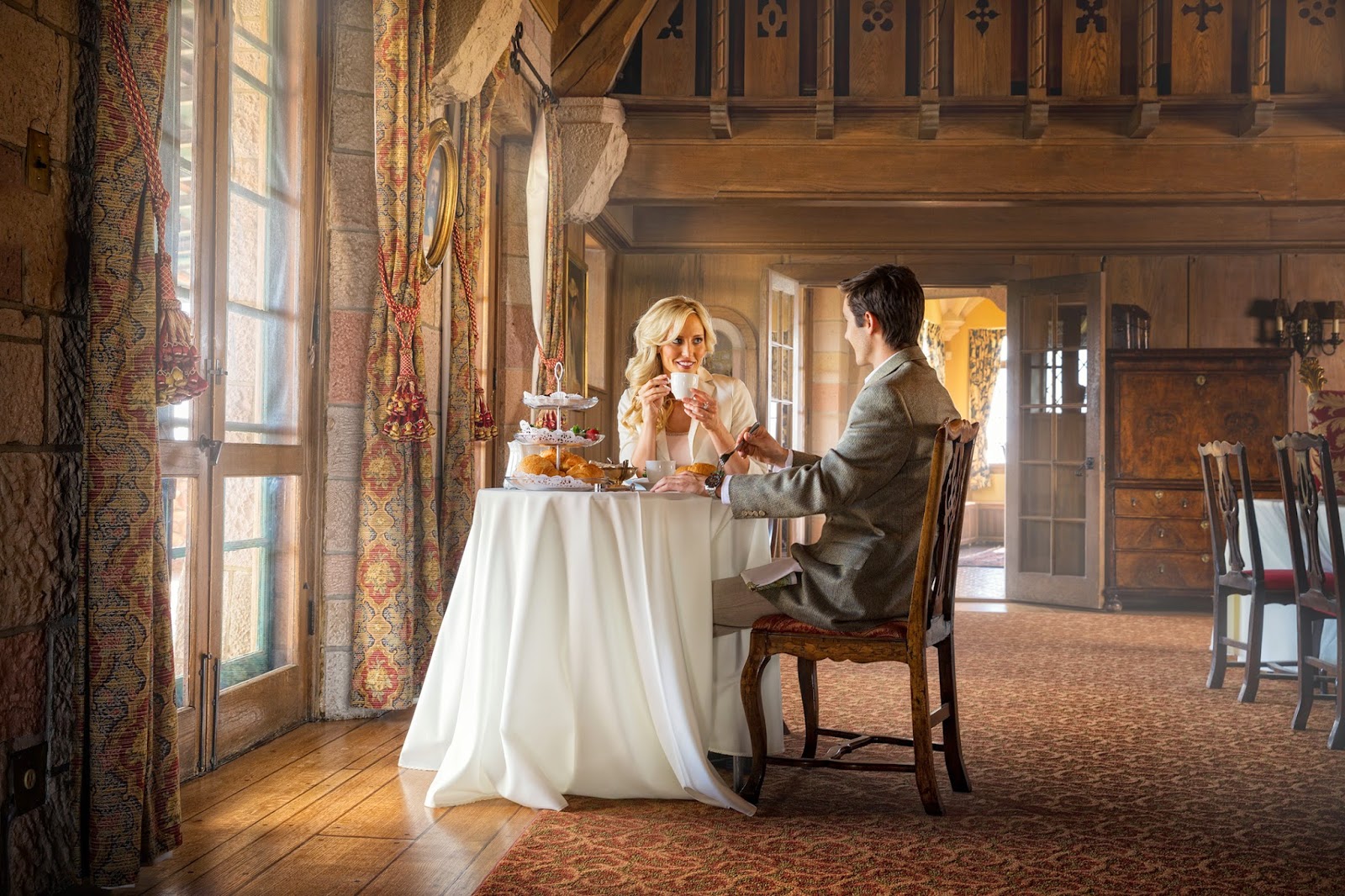 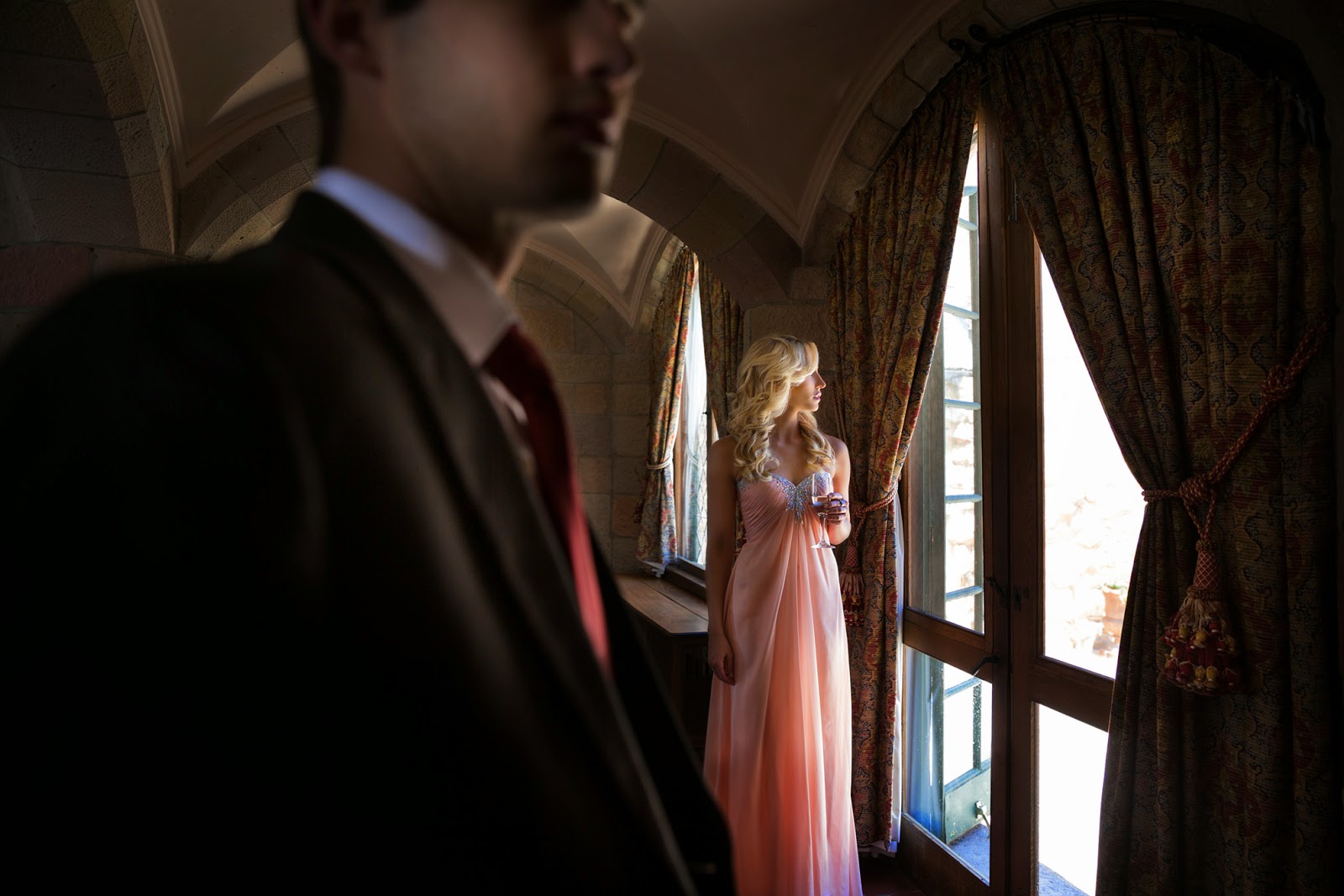